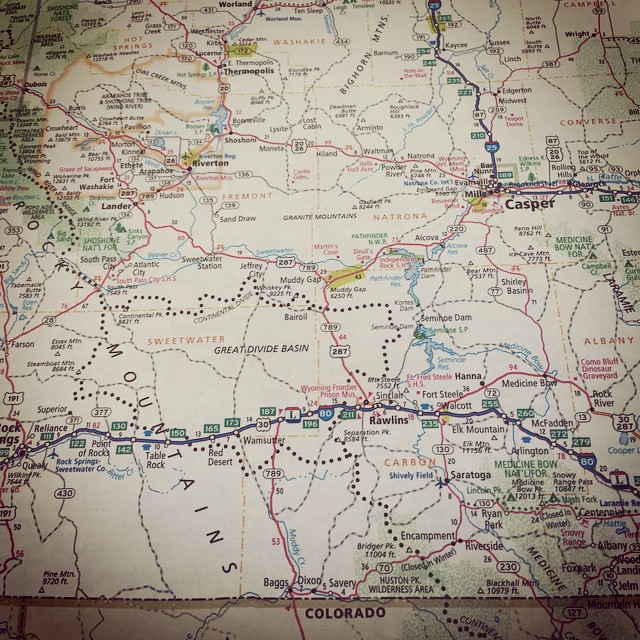 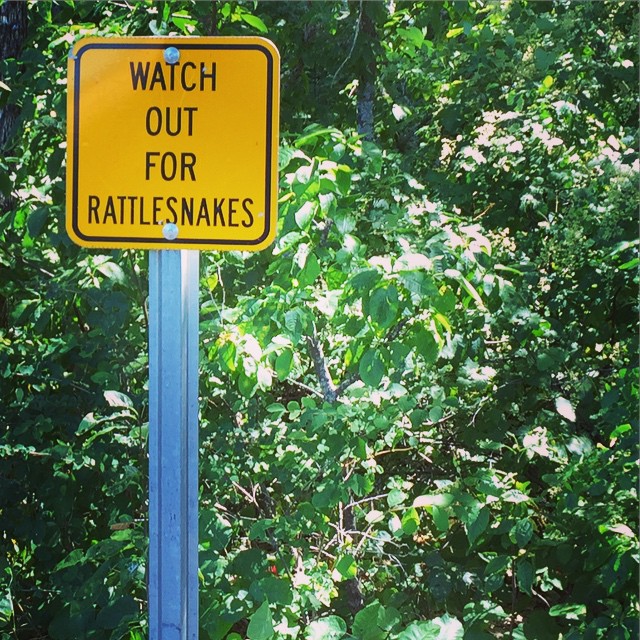 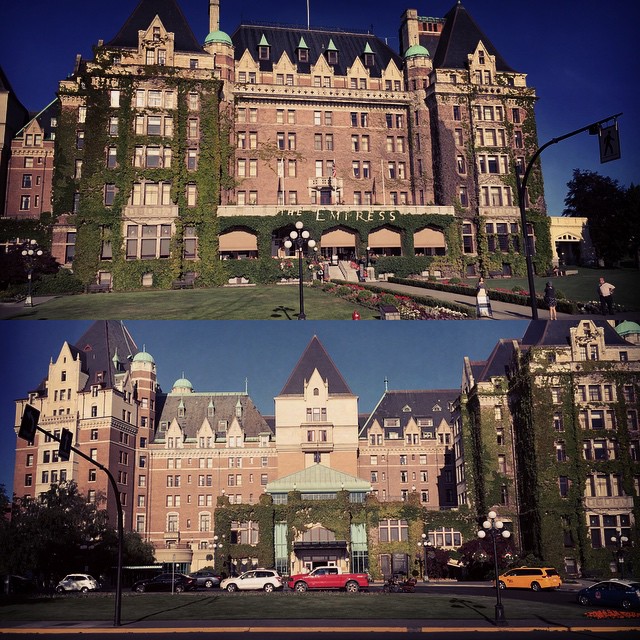 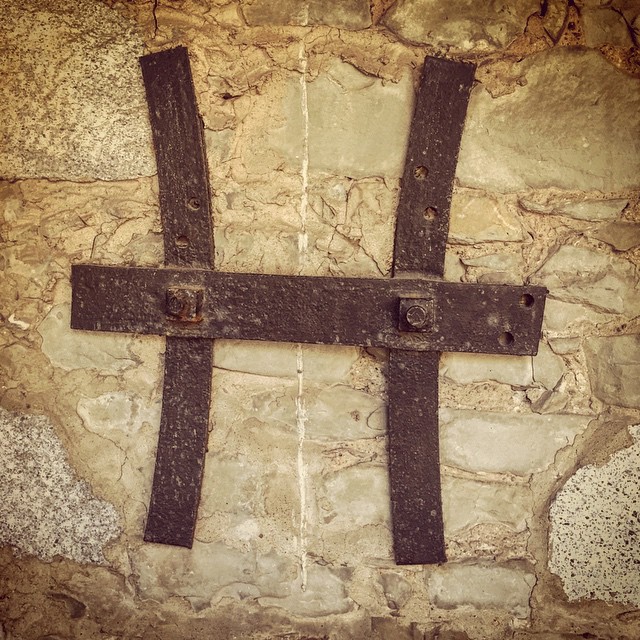 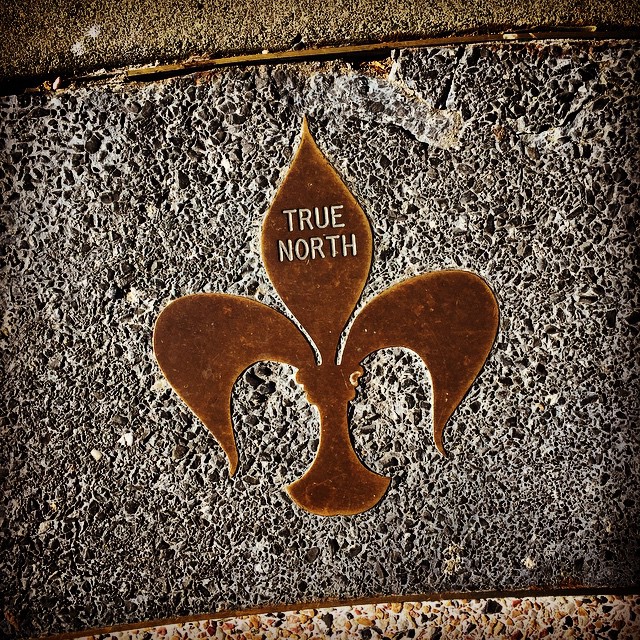 Next was a 1986 (I think) Ford Tempo. My first manual transmission. I’m not sure if it was ever really mine, or if I just borrowed it from my sister for a couple years. Gray with a big dent in the side. Not sure where it went or why.

Along with the Cavalier, I also needed a family car, so in 1998 I bought this 1989 Subaru wagon, and used it until 1999 when the muffler fell off. I will never forget the day it started shooting billows of smoke, pure white thick smoke, out of the muffler. Not sure why – can’t remember what got repaired. But the smoke was so thick, you could follow my trail for blocks!!!

After getting rid of the Subaru, this was the next family car. An 89 Dodge Caravan.  I sold it when the repair bills started killing me. About 1998-2003

Someone at church gave me this car after the Cavalier died. A 1993 Plymouth Acclaim. Drove it for about a month until the head gasket started leaking, and I was getting ready to get it repaired when I bought the Grand Marquis.

Somewhere around 2005, the rear end broke on my Grand Marquis. Another couple at another church gave us this 1992 Crown Vic, so I didn’t suffer much loss for the four or five months it took me to repair the Mercury.

I put in more money for repairs for this 2003 Ford Taurus than I paid for the car. I do remember trying to start it, and pulling the key out, and having the starter stick and continue turning the engine over until the battery died. That was memorable. Radiator died, water pump died, and the heater core went bad.  I drove to Erie, PA during an ice storm (for Christmas) with no heat. The 7 hour drive took at least 15 hours.

I bought this for $400 on Craigslist. Awesome car. Standard. The windshield wipers didn’t work, and the stick shifter kept disconnecting, so I couldn’t shift. I pulled up the console, and tied it back together with cable ties. The ties broke once every couple of weeks, so I had to perform this repair often.

Janelle has been travelling back and forth to Cleveland for work, and back and forth from Indiana, PA for school. So we needed a new car. We bought this VW Golf  TDI, Diesel. I am truly loving it. (and back to a standard!)

There you go, my life in cars.