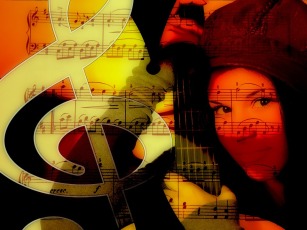 There is no mathematic formula for this part of the art of composing music. But it’s also so subjective because different people feel different things. What are some songs that make you feel moved? Study those songs. Which chord changes in those songs felt the most powerful to you? It’s not a crime to write songs with those changes. Nobody has a copyright on any chord structure.

You are asking us to tell you which chord changes make you feel emotion, but we don’t know which changes do that for you. Only you do. Study good songwriting, but also study the songs that move you. Learn them inside and out. Which chord inversions are your favorite songs using? Moving from a Bm to a C might not be powerful to you if both are in root position. But if the Bm is in 2nd inversion and it moves to a C major in 1st inversion, you may feel a burst of emotion. There’s no telling what chords will move which people.

I’m glad you’re searching for an answer. Remember that any art is just a series of corrections. So if you are having a hard time finding the notes or chords, then you are getting closer to an answer, because each time you try something you are eliminating things that don’t work.

You have my best wishes in your journey – find what moves you.